A new book about music design for game designers. They are the people who are most likely to be the first in a game studio to think about the music in their game. At some point, they bring a composer on board but at that point, many decisions about the game, that have a direct consequence on the style and behavior of music, are already set in stone.

The aim of this book is to equip the game desginers with knowledge on music design so that they can make better design choices before writing a brief for their composer. This is where the book differs from similar titles on the market who predominantly target the musicians. 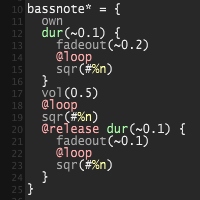 VST and a Unity audio engine 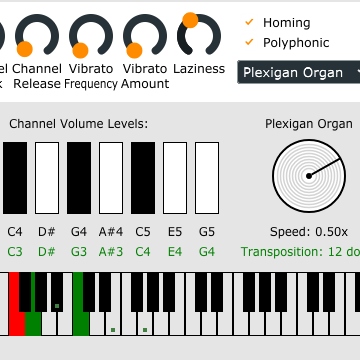 If Hammond organ was a medieval instrument 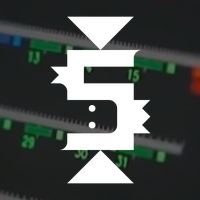 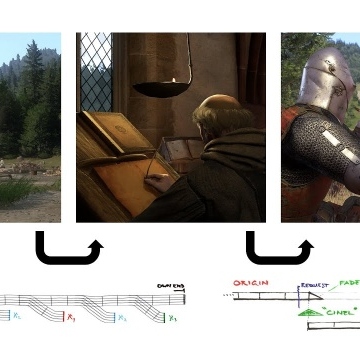 I am At Your Service for Game Audio and Music a:

Have music do more for you!

It often takes more than importing music and sound assets to your game to make it sound right.

Check out my technology for adaptive music and game audio

Have your music sound right!

Make sure your music not only has nice melodies and harmonies. It also needs to sound right.

Use things which don't exist yet!

Specific projects will require tailored solutions which will need some research and development. 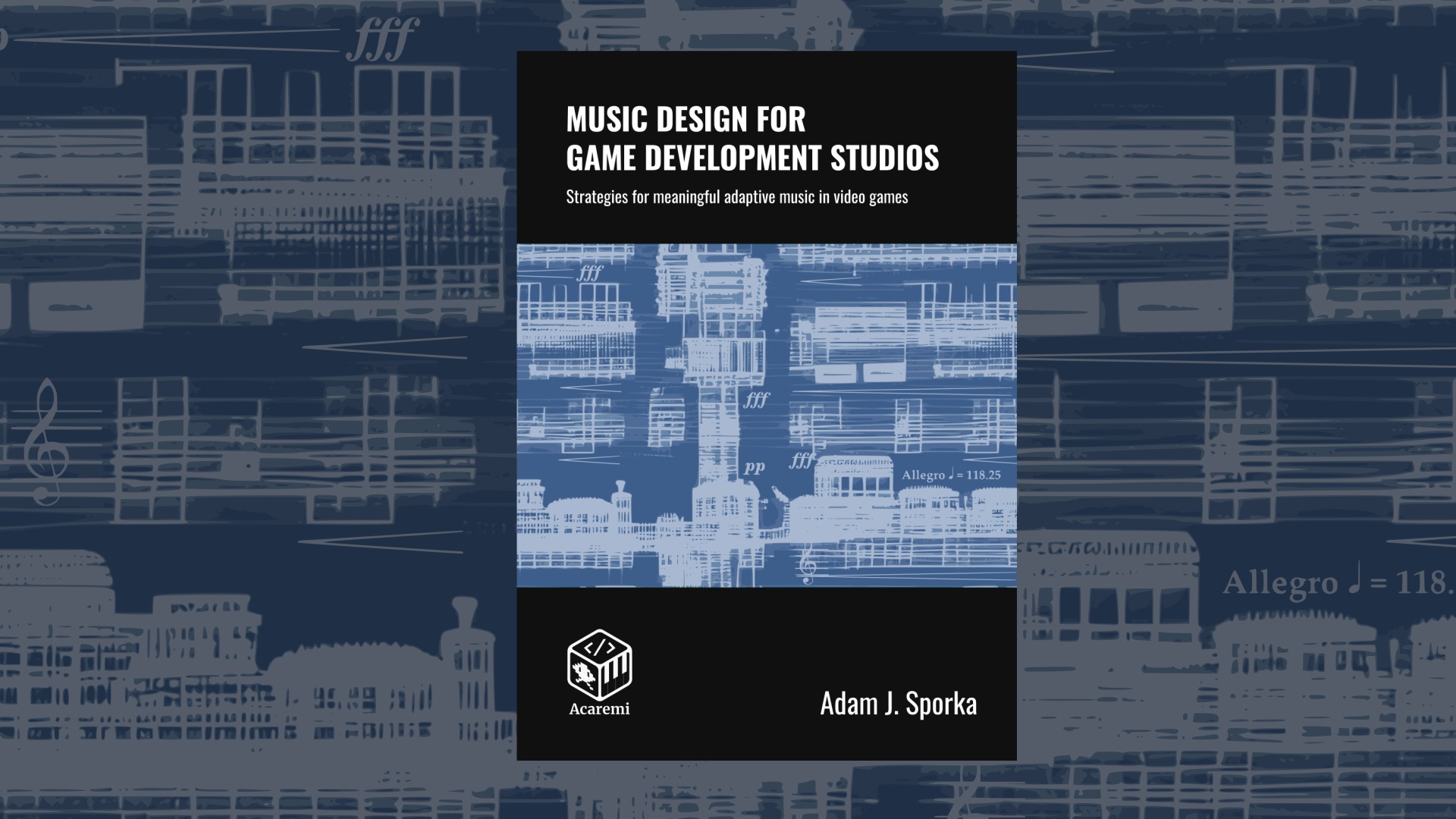 Music Design for Game Development Studios
Strategies for meaningful adaptive music in video games
A book about music design for game designers. They are the people who are most likely to be the first in a game studio to think about the music in their game. Get the book from Acaremi website 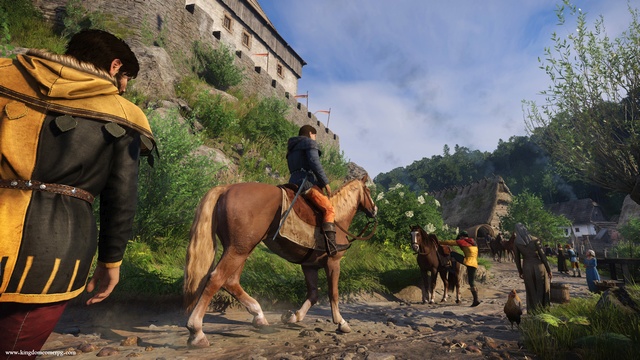 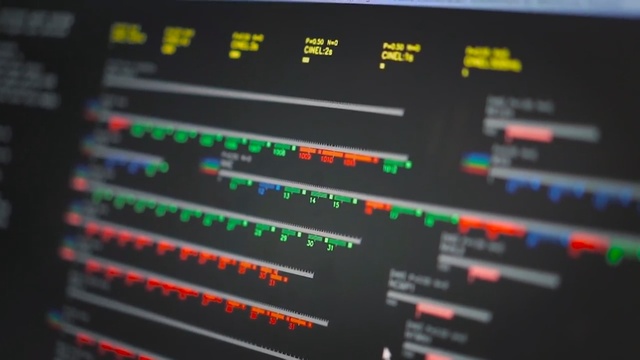 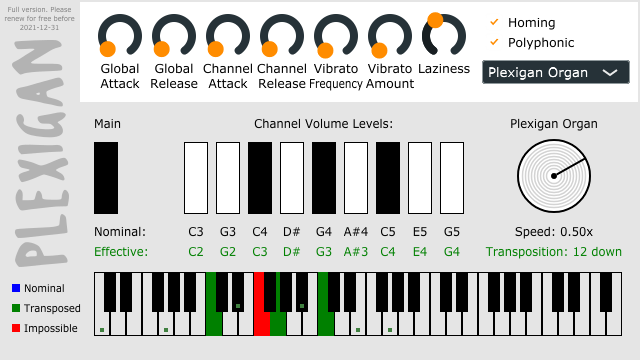 Plexigan
Audio software technology, VST plugin
A 1970s-inspired emulation of a hypothetical opto-electronic instrument, developed as a VST. See Plexgian on my Tech Page or watch demo on YouTube 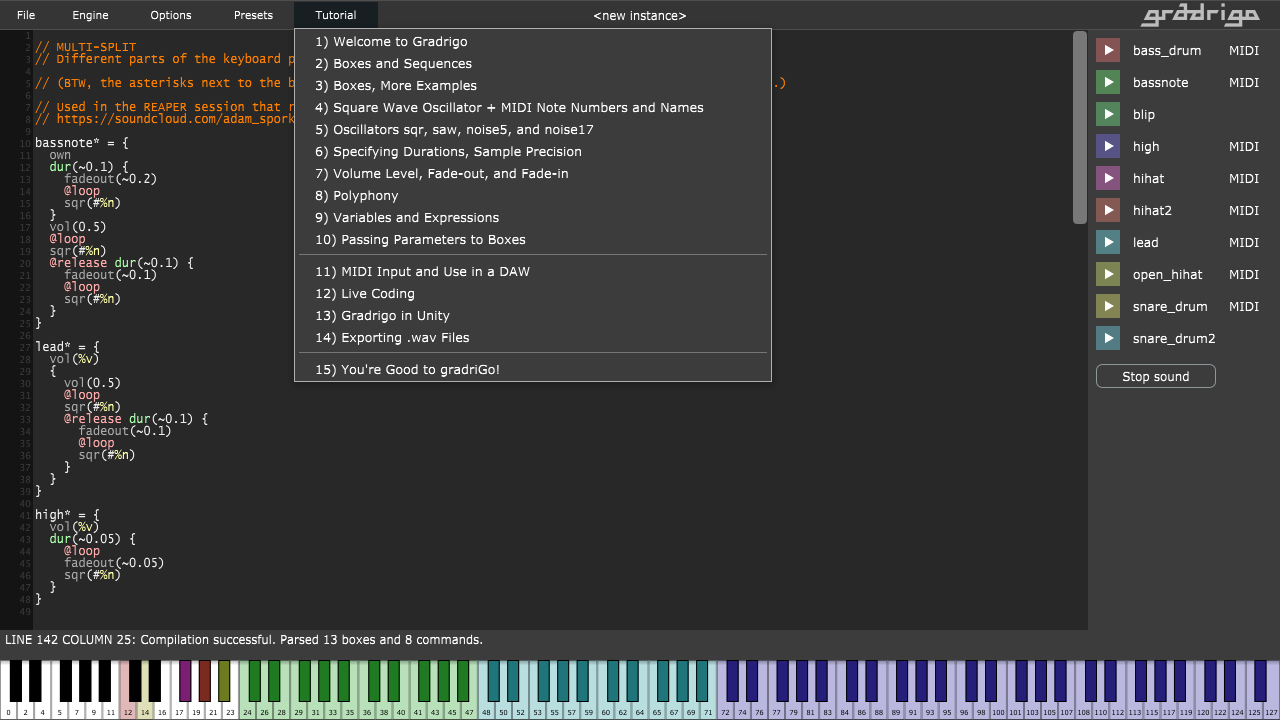 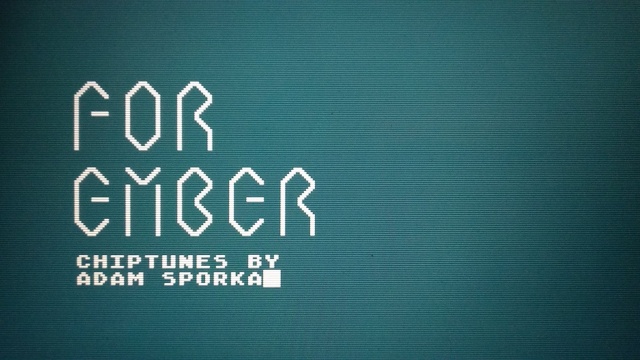 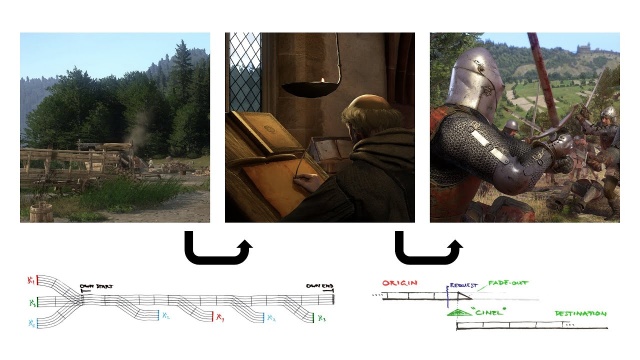 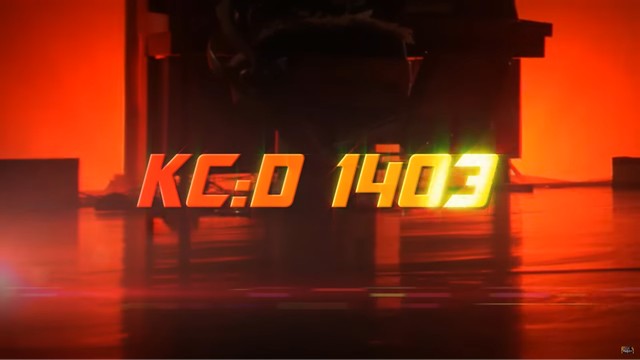 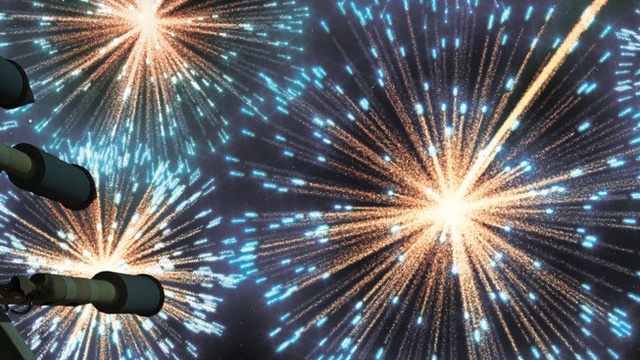 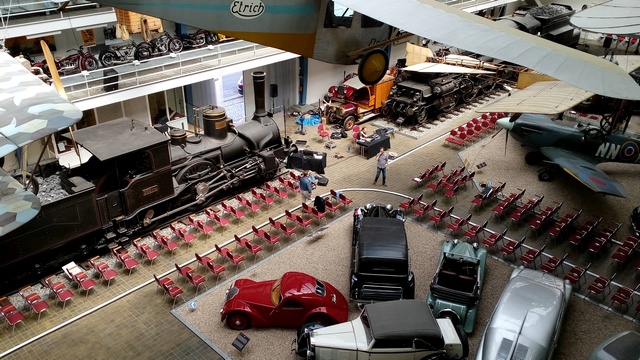 Circulation
Performance technology engineering
Technical Designer for a concert for the Prague Spring International Music Festival. Collaboration with Jan Trojan and the Institute of Intermedia. 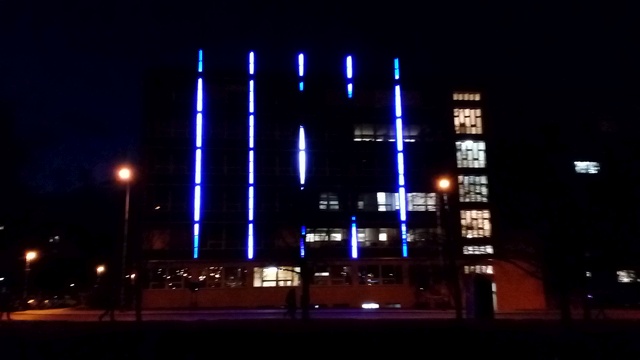 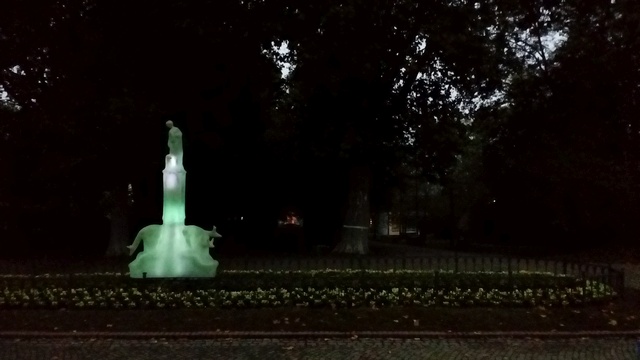 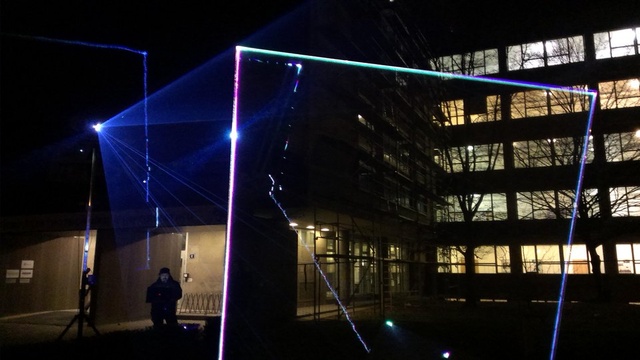 Statue Unveiling
Music composition
Composer of a soundtrack for ceremonial unveiling of a sculture by Marian Karel. YouTube 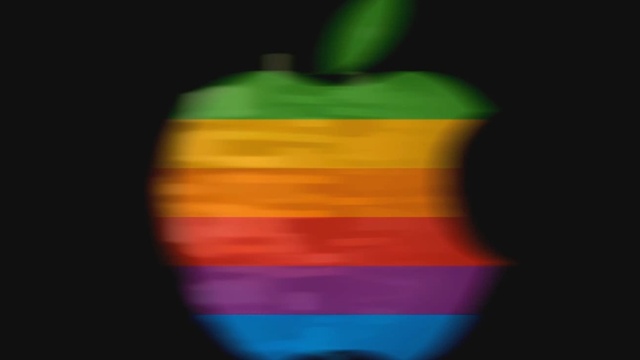 Apple Museum Opening
Music composition
Composer of the soundtrack for ceremonial opening of the Apple Museum in Prague. SoundCloud 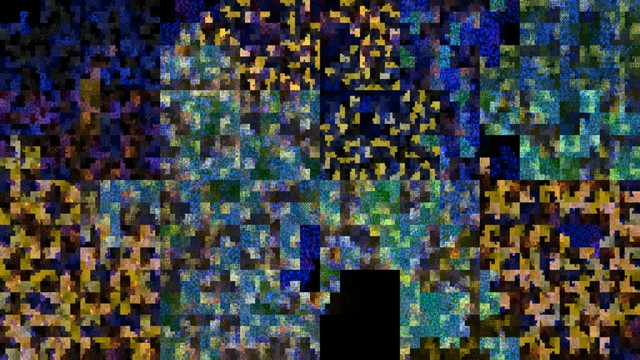 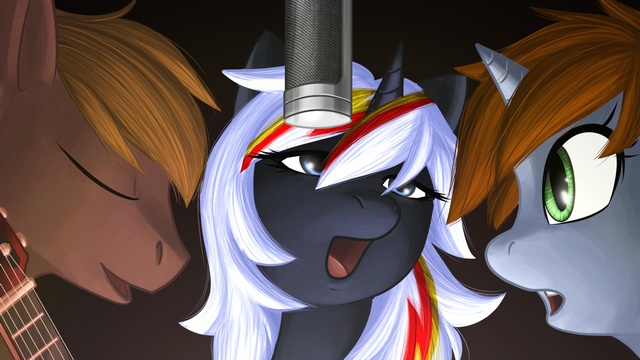 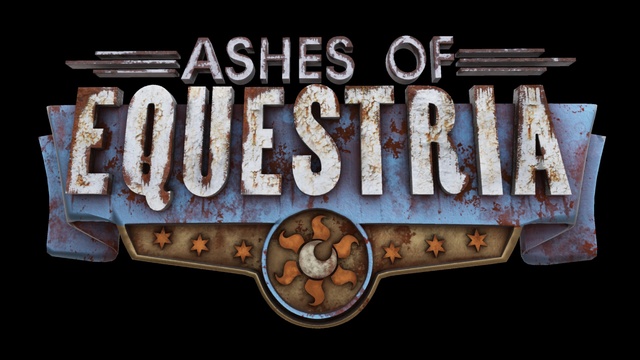 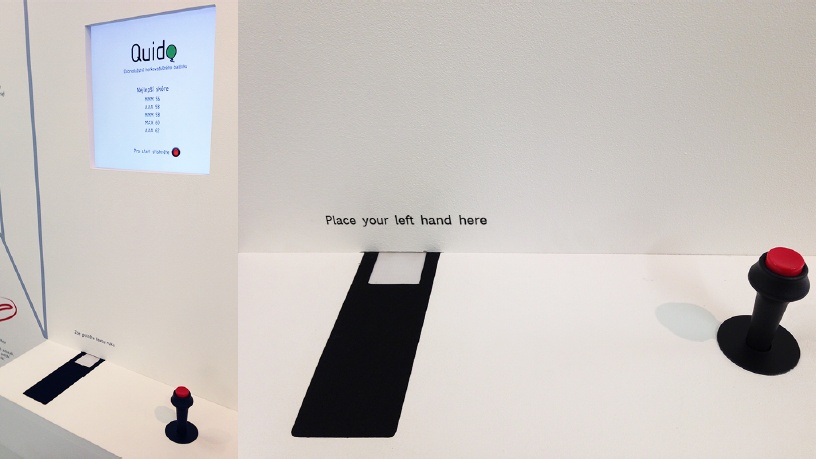 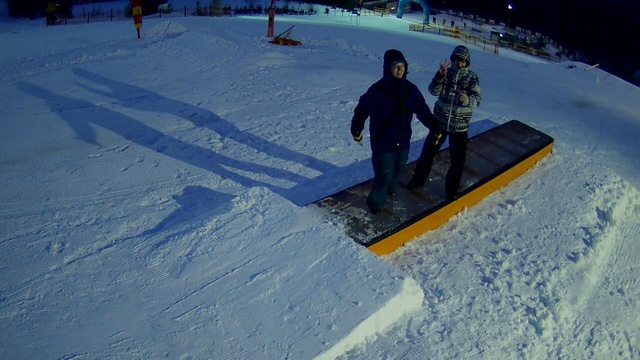 net-o-peer
Video technology R&D
Co-founder and engineer of a video-coaching platform for snowboarders and wakeboarders. Collaboration with Rene Krol and Jakub Franc. 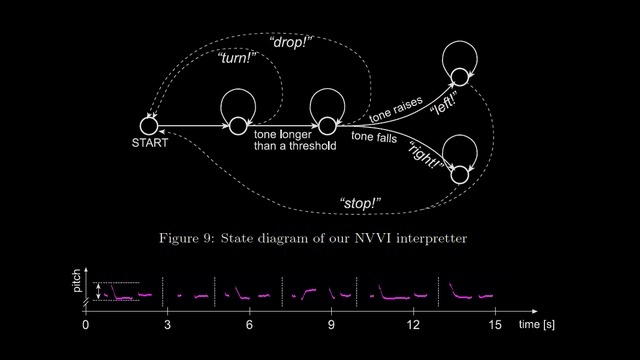 Non-verbal Vocal Interaction
Audio software technology
Author and principal investigator of the use of non-verbal vocalizations as an virtual game controller. The topic of my Ph.D. research 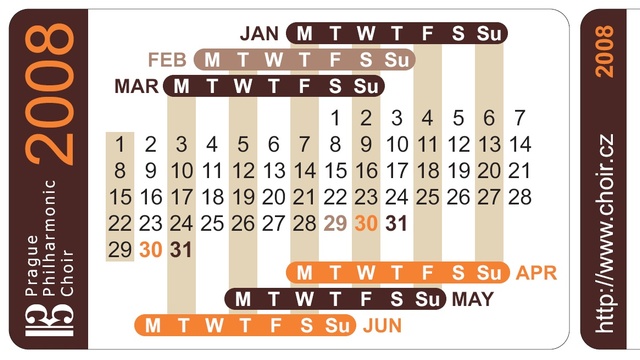 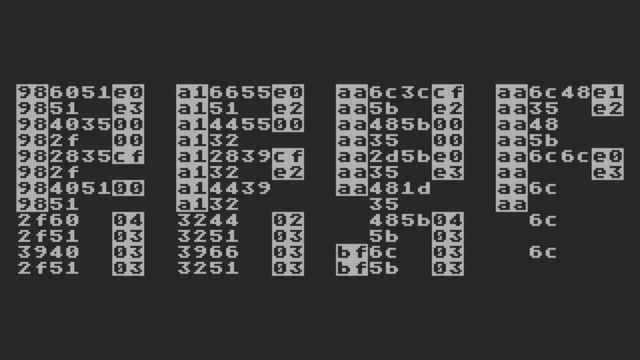 Atari 800XL Chiptunes
Music composition
An open collection of music I wrote for Atari 800XL computer. I am a passionate owner of this device. SoundCloud 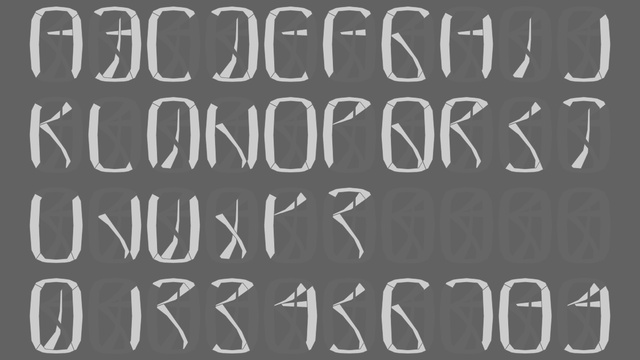 8-segment Font
Visual design
A study of segment displays that would be able to represent all digits and letters of the English alphabet using as little segments as possible. flickr

Adam Sporka is a composer, producer, programmer, and researcher of music and interactive audio. He creates music for multimedia installations and intermedia performances, as well as popular and symphonic music.

He has contributed to the video game Kingdom Come: Deliverance as a designer of its adaptive music soundtrack (dynamic music) and composes a part of the music. He is a co-founder of the Wasteland Wailers, and international group of creators of original swing, pop, and country songs. He has collaborated with Jan Valta, Anneli Heed, Jakub Hybler, Jan Trojan, and the Prague Spring Festival.

Adam was one of the co-founders of welove.audio GmbH and served until recently as its CTO and the lead developer of adaptive music technology. 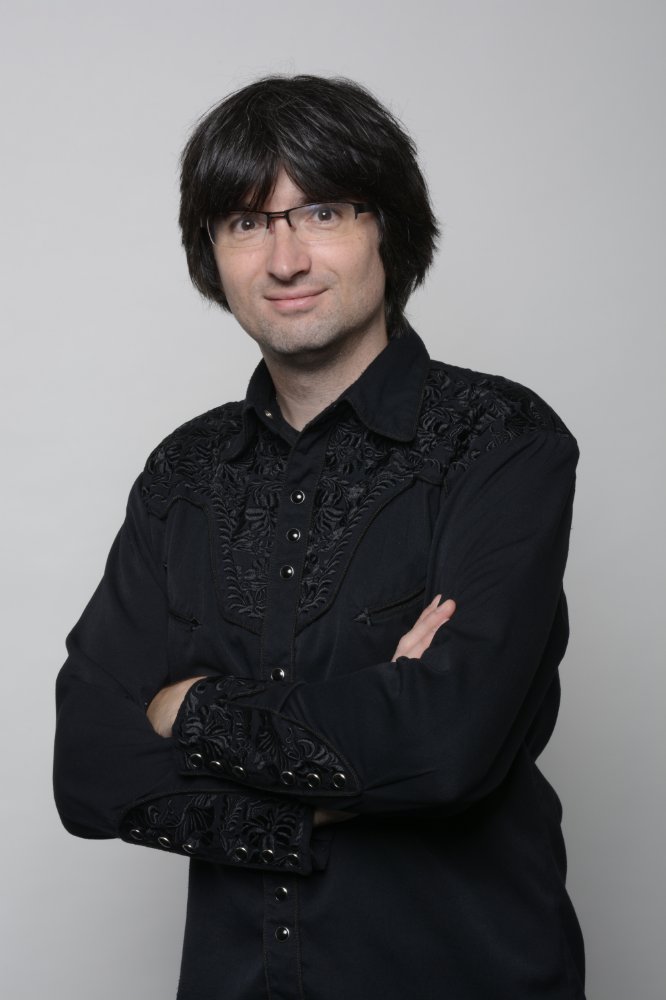 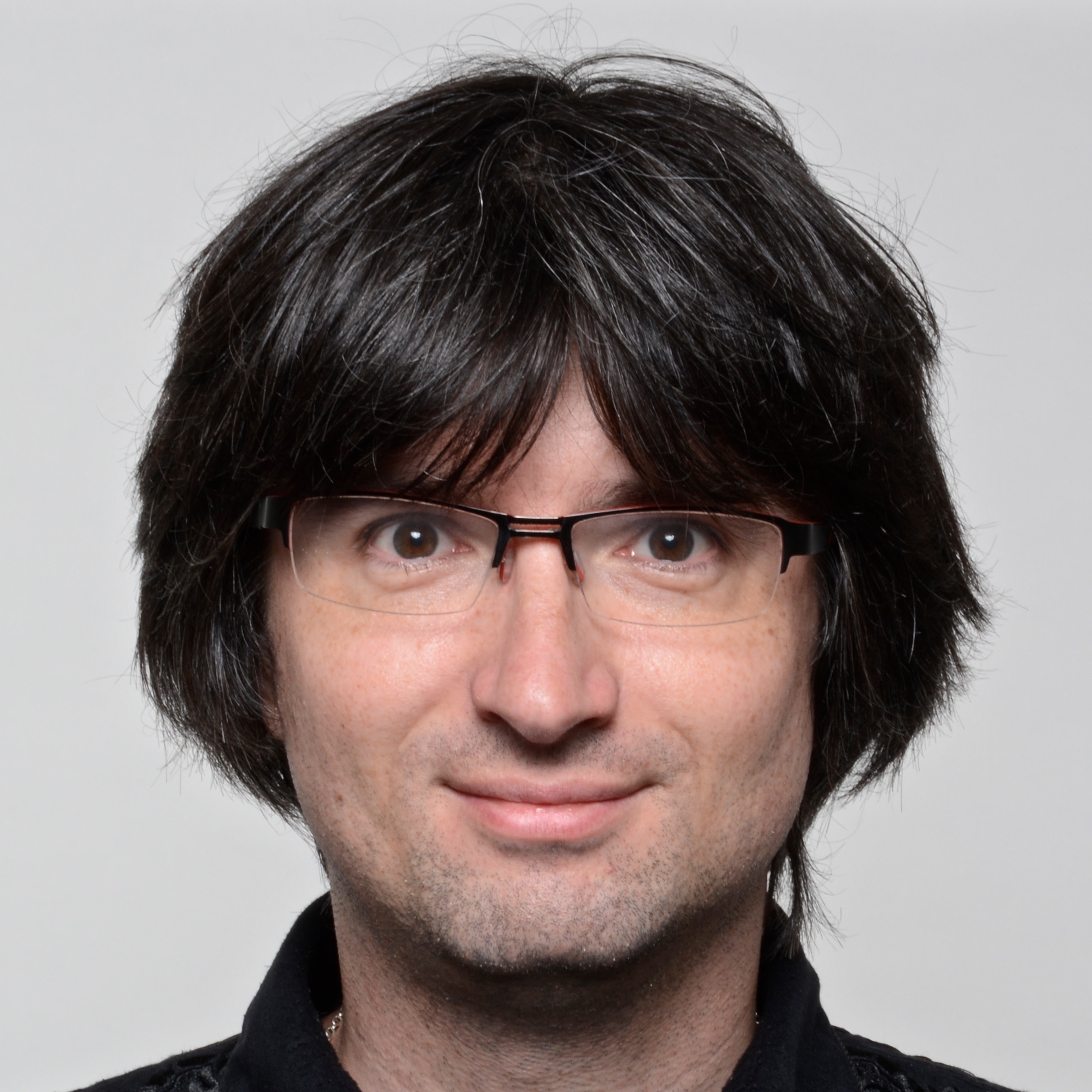 The Music of Kingdom Come: Deliverance
Sounds of the Ages
Gameumentary, 2018 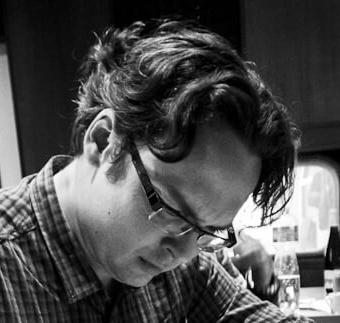 There are gifted programmers and gifted musicians. And then, there is Adam Sporka. He is both, in one person. Creating adaptive game music is a highly challenging task, and I am very grateful I could collaborate with Adam on the soundtrack for Kingdom Come: Deliverance. Provided with 10 minutes and pen & paper, Adam is able to find the most suitable and effective solution for a complex technological problem. But even as a composer, he is able to deliver a catchy tune or an enchanting atmosphere, both fitting the situation perfectly. Such a combination of technological and artistic abilities is extremely rare. To me, it makes Adam one of a kind.

Adam co-wrote, arranged, and produced two songs for me, together with his colleagues from the Wasteland Wailers. He was able to provide original music and arrangement while deliver the genres based on the reference tracks, as well as to edit my voice recordings. I was very happy and pleased with his output. I wouldn't hesitate to recomend anyone to work with Adam.

Adam is a vision-driven scientist and engineer. Together, we developed a start-up idea of autonomous video-coaching platform for snowboarders and wakeboarders. He was able to design and implement the information technology aspects of the system which is now in a commercial operation. Adam has high ethical standards, an inspiring personality, and is fun to work with.

The Overmare Studios is a global team of around 60 people, working on Ashes of Equestria, w a non-profit fandom-inspired video game. Adam is the leader of our Music Team. He and his team have produced songs and other in-game music contents which has been appreciated by many of our fans in over 2 million views on YouTube and SoundCloud. He is able to work with both engineers and audio artists and contribute in both domains.

I am happy to offer a free consultation or spotting session in order to discuss
how I can help you with your next project.